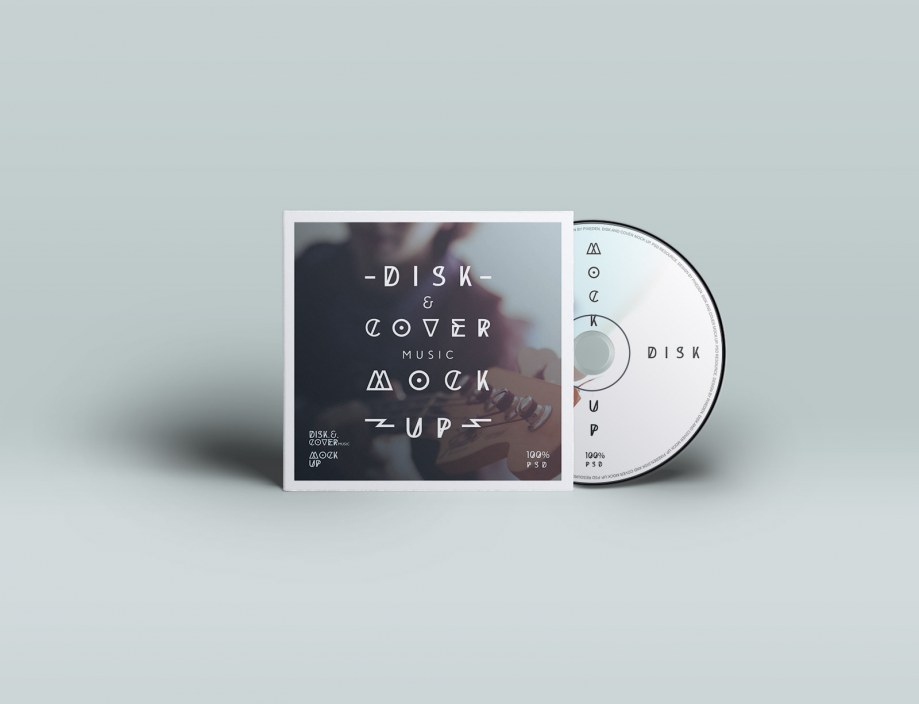 After a last consultation, the guide announced that he was ready for the attempt, and advanced, followed by the others. They took a roundabout way, so as to get at the pagoda on the rear. They reached the walls about half-past twelve, without having met anyone; here there was no guard, nor were there either windows or doors.

It was not enough to reach the walls; an opening in them must be accomplished, and to attain this purpose the party only had their pocket-knives. Happily the temple walls were built of brick and wood, which could be penetrated with little difficulty; after one brick had been taken out, the rest would yield easily.